Weather was better today.  The seas were 2-3 feet all day and the winds were 10-15 knots.  So, I stayed on schedule and left early Friday morning to cross the Gulf of Mexico.  Some boaters choose a route that follows the big bend of Florida, staying closer to land.  It adds distance and time to the crossing, so I chose a straight shot across.  After exiting south of the barrier islands (St. George Island), I cruised about 4 miles out into the Gulf of Mexico.  Contemplating my next move, I was overwhelmed with a sense of uncertainty.  It wasn’t panic but it was this feeling of “should I try it or not.”  It was probably only about 5-10 minutes, but I was wavering.  So much time planning this trip made me feel as if I should give it a go…  And as I sat there, I knew that it was now or never.  So, I turned the boat east, set my way point on Steinhatchee, Fl and powered it up to 30 mph.

Everything was operational and I kept the two way radio set to the weather channel; getting constant updates for the next 6 hours.  As time passed, the islands behind me became smaller and smaller and less distinct.  The voice over the radio was repetitive and sounded like a true friend.  Someone that was constantly helping me as I took this small boat far out into the Gulf.  The water was a beautiful blue color all day and a few clouds were scattered over me.  As I headed through the cloudy areas, I didn’t encounter rain but the water was a bit choppy.   Then it was more like a gentle, rolling sea with a period long enough to follow it smoothly.

Periodicially, I would drift off course because the seas seemed to be pushing me north-easterly.    Then, I would correct my angle.  Over and over, I did this as I made my way toward the west coast of Florida.  Eventually, all land disappeared.  Now, I was completely alone and it was peaceful in some odd way.  A few hours in (maybe 100 miles out) I saw a large sea turtle floating on the surface.  It was my only sighting except for a sail boat closer to the west coast of Florida.

After about 6 hours of travel, I began to see land again.  There is a nuclear power plant at Crystal River (Crystal River Nuclear Power Plant) that has two stacks that make land noticable from further out.   I had successfully crossed the Gulf of Mexico solo on a Tritoon.

I made it on down to Crystal River, Florida where my brother met me.  He lives in the area and I was able to spend the night at his house.  He and Gina were great hosts and I appreciate their hospitality.

155 gallons of fuel were on board on this day.  Midway across the Gulf, a 12v fuel pump was used to pump fuel from an ATL bladder into my main tank.  It was like having a gas station out there on the open water.   Safety equipment was imperative and I had emergency positioning equipment, a satellite phone, and wore an inflatable flotation device.

One thought on “Day 6: Gulf of Mexico Crossing” 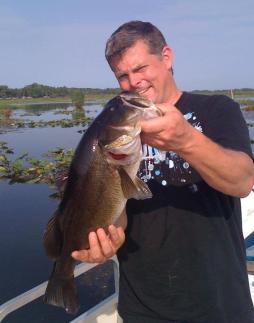 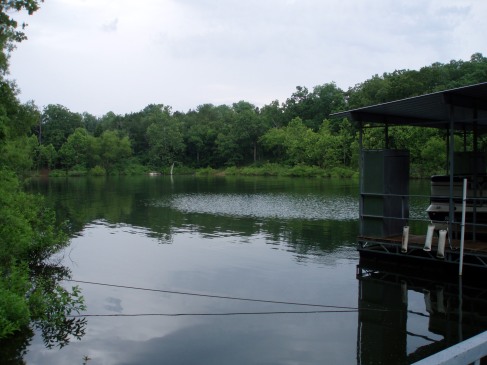 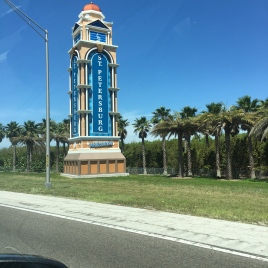 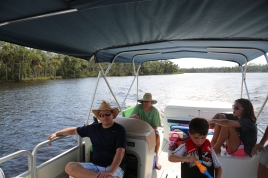