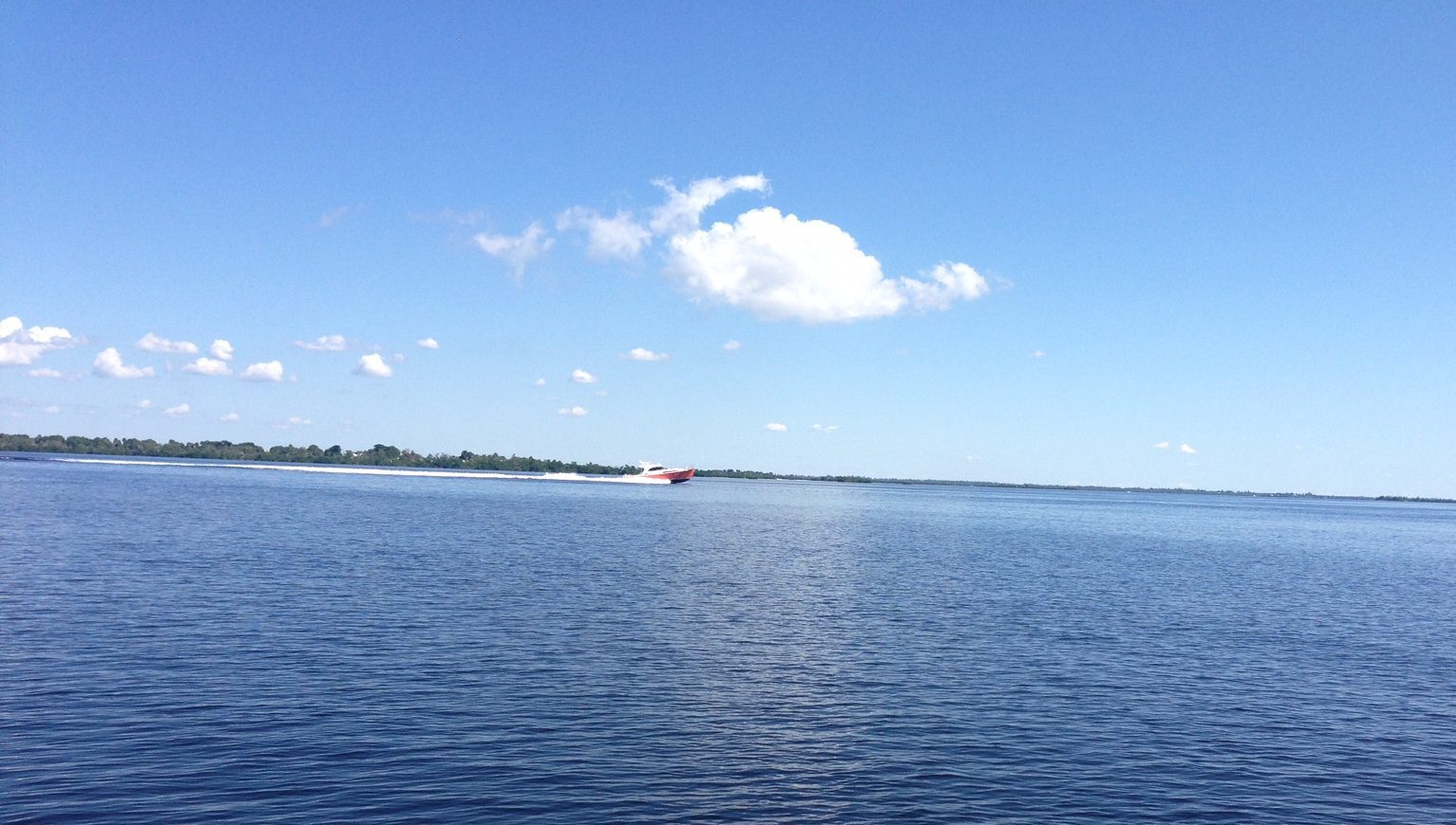 The winds were calm and the seas were 0-1 foot all day long.  It was Memorial Day weekend and many people were on the beaches and on boats.  For most of the trip, we stayed several miles out to stay out of the shallow water.  My brother enjoys the water and we made several stops to jump off the boat and swim for a bit.  By early afternoon, we made it to the dock of the Seafood Shack in Cortez, Florida.  Below is a video of one of the Florida beaches.

We enjoyed being out in the Gulf of Mexico and even saw some porpoises swimming.

While we were there, we tried to find a hotel.  All were booked.  So, we ended up sleeping on the dock/boat.

While at the dock, I looked over the boat.  Looking closely, I noticed significant signs of mechanical stress to the boat.  Six screws had fallen out of the furniture and other screws were 3/4 of the way out on the swim ladder.  It was the constant offshore pounding that had to be the cause.  A few other boat issues were occurring: motor was stalling due to sand in the lower unit intake,  fuel gauge was broken and there were ripples between the bolts where the pontoons are connected to cross-members.  We temporarily fixed the overheating by blowing compressed air into the water intakes.  That helped.  However, I thought it was time to service the motor and consider putting a hold on the journey.  So the decision was made to head toward Steve’s home and service the motor.

Some of the successes of my trip include:  completing 25% of the loop (1600 miles), completing the Tennessee-TomBigbee leg, solo Gulf Crossing, and not getting lost.

Best Part:  South-Central Florida and spending time with my brother and Gina. 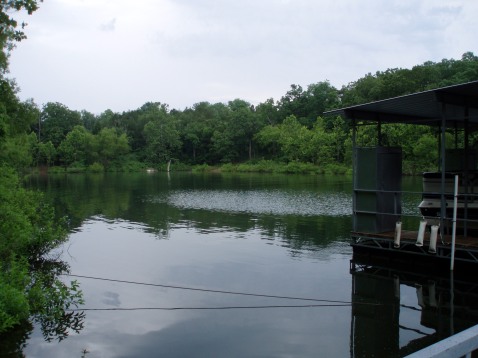 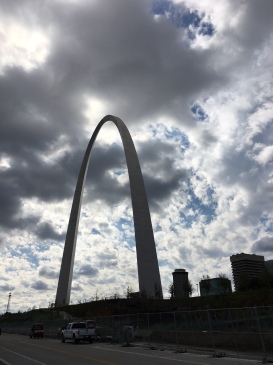 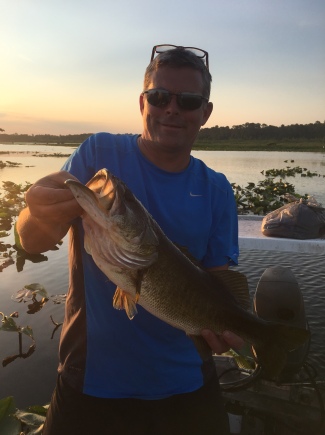